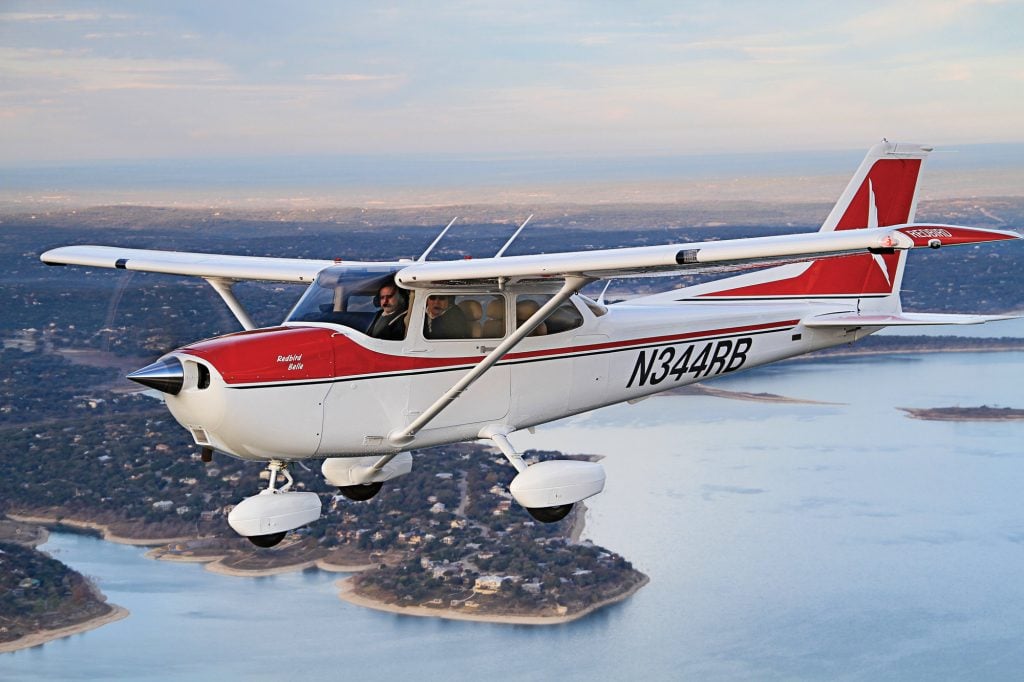 To note a few accomplishments of the C172; to start, its design is one of the few lasting designs of a post-war trend that would lead to revolutionize aircraft with metal construction and a nose-wheel. Of course, the model as it originally was is nothing like it is today. Originally with six-cylinder, 145-hp Continental O-300 engine that lasted it 12 years before it was replaced with the vastly more successful four-cylinder O-320 turning out 150 hp variant.

It even survived a forceful retirement, as in 1985 there was a rise in liability cost, and a following crisis in the USA that forced it to pause production. Until 1996 that is, when the 1994 U.S. General Aviation Revitalization Act allowed aircraft manufacturers to be protected from certain liabilities. Which allowed them to return as a C172R, newly updated with better systems and a redesigned interior, all developed in Independence, Kansas. The 172 has also been widely used in the U.S. Civil Air Patrol, as the aircraft is well known for handling the fundamentals of good handling, reasonable performance, simplicity and reliability. 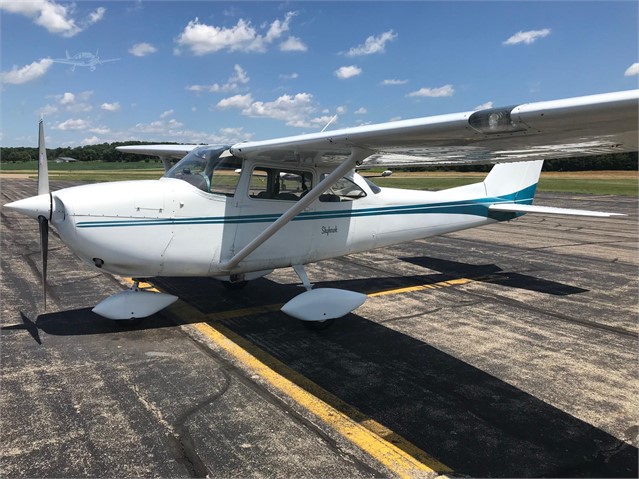 CAP announced that they would be getting 11 more C172s within 2020, which alongside a few other newly purchased aircraft, will be part of an estimated 550 Cessnas owned for the Air Force Auxiliary and nonprofit. We’re excited to see how much further this aircraft can go, as this aircraft will most likely continue to see support in the future. Just like how we hope that you support us at Norfolk Aviation as we give you updates in all aviation news. Following us can help you learn the ins and outs of the industry, as our focus is to find you an aircraft almost as good as the C172. Contact us today and let’s soar your legacy to new heights!