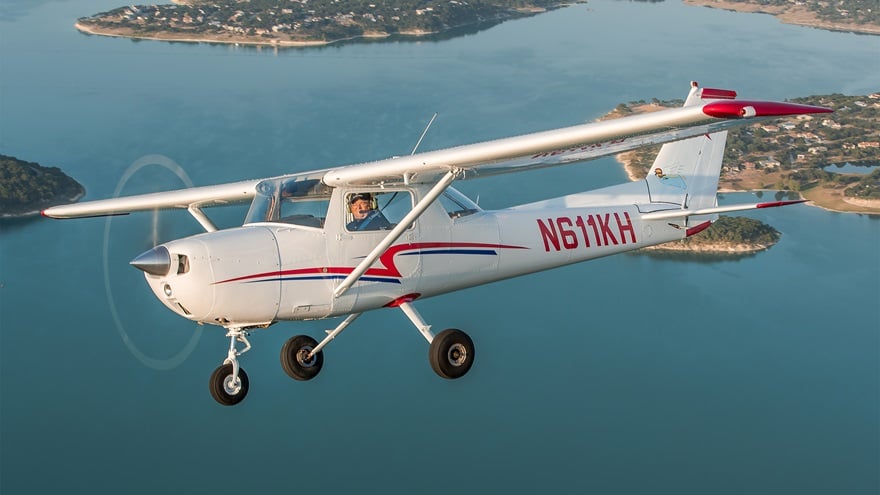 Three years later with the help of one online fundraising campaign called Lil Angels, the Lil Angels Flyers of Austin, Texas started in December. It was exactly what Hughes imagined: volunteer pilots giving young people rides as part of the EAA Young Eagles program. We’ve actually written about them in a previous article and all the wonderful work they do. You can read about their 2.2 million ride milestone they reached here. 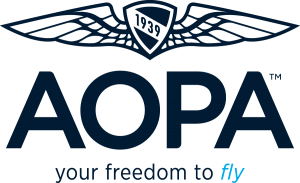 Now, Hughes is planning on loaning the plane to local students with the AOPA’s High School Aviation STEM curriculum. Pat Brown, AOPA’s Texas ambassador, describes his friend Bubba Hughes as “a force of nature.” Which you’ll understand why after hearing him talk. Hughes is a former McDonnel Douglas 5-4 Phantom pilot who retired from the Air Force in 1992. He enjoys flying anything from Beechcraft Bonanza to Cessna Citations.

He also returned to flying medical transport in 2017 with the BasicMed program. What a guy! He describes flying the restored Cessna for the first time “truly did fly like a little homesick angel.”

We can’t wait to see what’s in store for this amazing pilot with an amazing passion for aviation and his community.

At Norfolk Aviation, we’re so happy to bring you this story as part of our commitment to keeping you up to date in all thing’s aviation. We’re so your trusted partner in all thing’s aircraft brokerage. Whether you’re looking to buy, sell, lease, or customized, our expert team is here and ready to work with you. Contact us today and let’s work together so you can soar to new heights this year!