Airplane racing is a thing, don’t be surprised about it. Several airplanes flying side by side at hundreds of miles per hour – it looks just like you imagine it: incredibly fast, very dangerous and breath-taking. 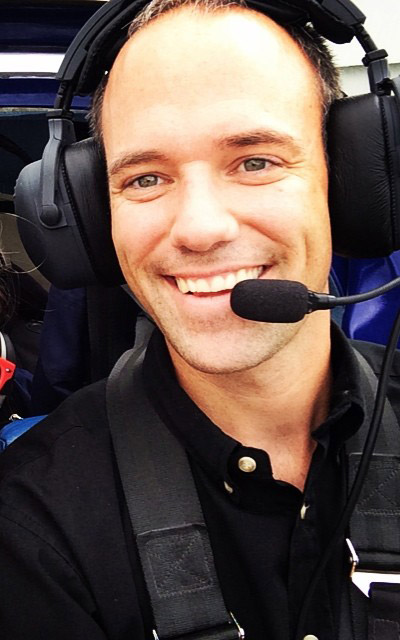 Andy’s life has been connected to racing for a long time. He started airplane racing about 6 years ago. His goal was to become a champion. He successfully achieved his goal two weeks ago. “We’ve worked really hard for the last six years getting everything right and making the plane go faster.” – com

ments Andy on his win. Seven other planes were racing with him, but only Andy and his Lancair Super Legacy were fast enough to set a new record.

“I kind of developed a sense for speed when I was very young.” – says Andy Findlay, a 36-year-old engineer who work for Stihl Inc. in Virginia Beach. His racing career started from ski resort in Idaho. That’s when Findlay’s rivals started calling him Andy ‘Flying’ Findlay. Around that time, he often visited Reno to watch the planes flying around the desert course. “We watched for years and every time, my dream to air race got stronger,” – says Andy.

Andy’s way into plane racing started back in 2009, when he decided to put away his motocross bike to get a pilot license. 3 years later he was able to purchase his first plane. It was a $125,000 sport plane that, as Andy said, “needed a lot of work”. He managed to modify body and engine so that planes horsepower went from 310 to 800. The plane was fully modified for his first race.

Findlay won his first hear in Reno – he was able to finish the race second. His second heat was a little bit worse – he finished sixth.

Next big step for Andy was defeating five-time world champion Jeff LaVelle. “Beating him was huge. He’s been the best for so long,” Findlay said. “We’re such a close group that he was even excited for me and the record. There is a lot of trust in air racing.” That’s where Andy points out the difference between aircraft and other types of racing. “It’s not like NASCAR, we’re communicating with each other constantly so that everybody knows what’s going on.” 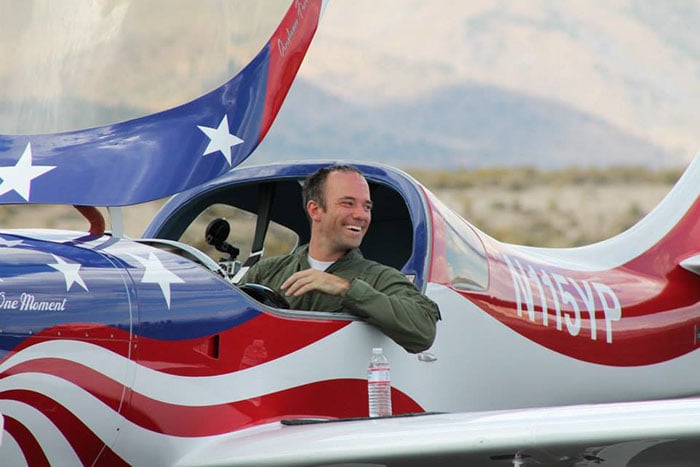 We can learn a lot from Andy’s life story. You have to set your goals in order to achieve something great. Andy Findlay was excited about plane racing since his childhood. He knew what he wanted since the beginning. With a passion for racing and his ambitious approach, he was able to set a new record, and as far as we know, he’s not planning on stopping racing.

Follow your dreams and achieve your goals with Norfolk Aviation. Our team is here to guide you through the process of purchasing your first plane. It’s never late to race.

Contact us today to find out how we can find you the perfect aircraft or sell your current aircraft for top dollar in the shortest amount of time!