Lancair is introducing their new sleek, two-seat, composite kit airplane – the Barracuda, that is projected to cost around $200,000 and cruise at 200 knots.

“It’s based on the Lancair Legacy but it will have a one-piece wing that lowers both the weight of the airplane and the complexity of the build,” said Conrad Huffstutler, Lancair president. “It will have fixed tricycle landing gear, and the option of a retractable nose gear—just like the Mako.” 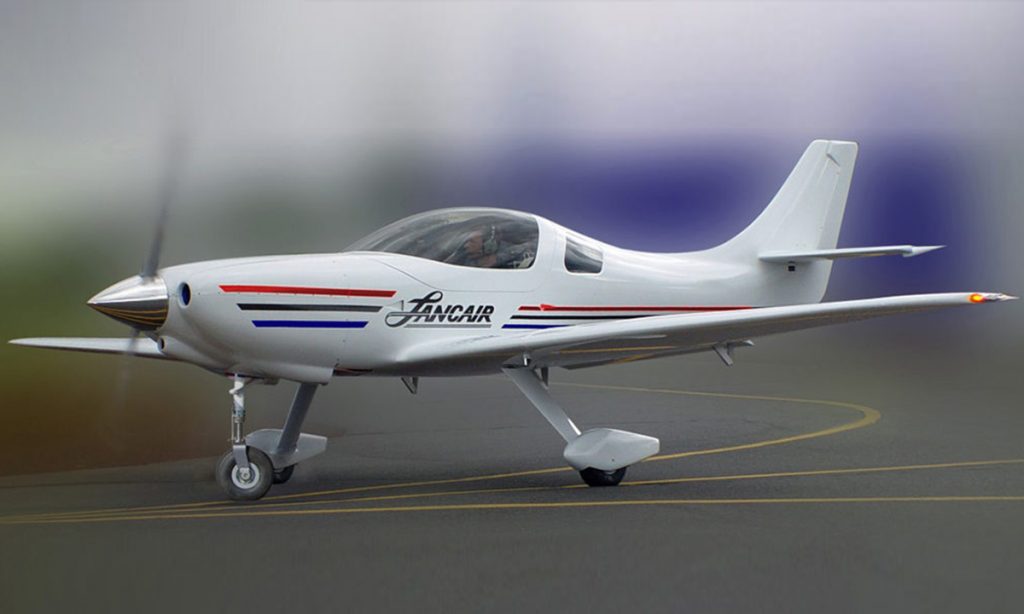 Lancair’s four-seat, composite Mako is an experimental-category airplane with a unique nose gear that retracts and extends automatically with no input from the pilot.

Lancair’s aircraft completion center in Uvalde, Texas, is full through 2018 with seven new airplanes under construction. The company has 30 employees and is hiring more.

“We’re looking for skilled, passionate people,” Huffstutler said. “Our build shop is a busy place, and it’s getting busier.”

Lancair is not only developing new airplanes, but also retrofitting existing ones—especially the four-seat, fixed-gear ES models. The company’s new “ESR” is a flying ES that is brought to Uvalde, stripped, then rebuilt to current standards. Company’s clients have the option of adding Mako features such as lighted wingtips, airframe parachutes, and a single center control stick within reach of both left- and right-seat pilots.

The ESR (R is for “redefined”) retains its original airworthiness certificate even with extensive modifications.

Lancair also is increasing the size of its Mako baggage door by about 40 percent, and offering that modification to Lancair ES customers. 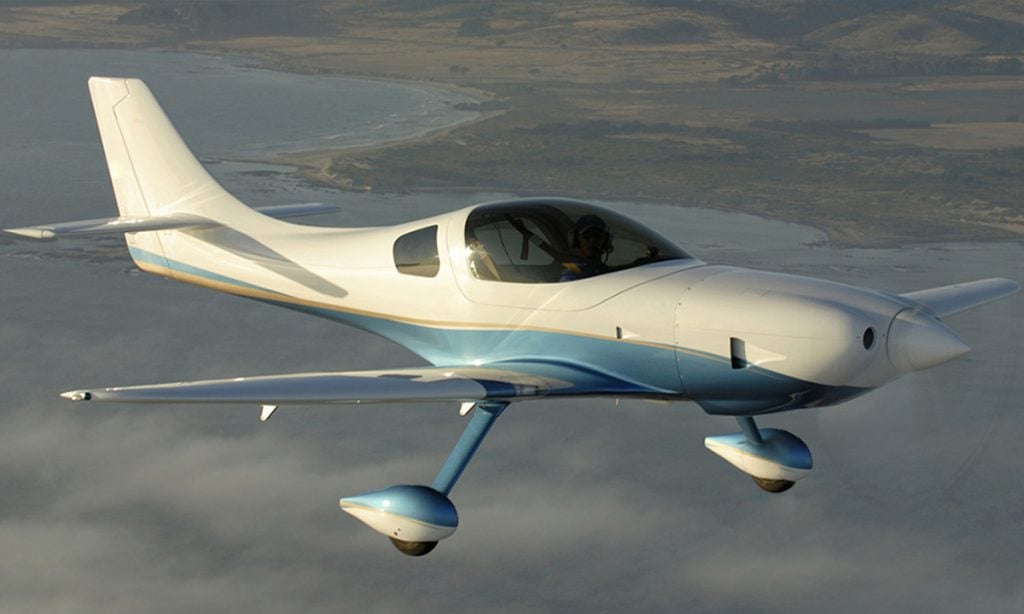 “The beauty of the Experimental category is that we can develop those changes and implement them quickly,” Huffstutler said.

Norfolk Aviation can help you with the search of your desired aircraft. Our sales experts will guide you through all the steps of process of buying a plane. We always follow up on the news to know every aircraft on the market. Call us today at 757-724-6047 to discuss what we can do for you!