Forget Commercial Flights – Private Planes are the Way to Go

Air travel has come a long way during its short lifespan – and its second nature to us now. Anyone anywhere can pop into the airport and hitch a flight from NYC to DC in no time at all. But in order to do that, you have to wait in lines, you have to check your bags, you have to deal with delays, cramped seats, crying babies, and that guy who is sorry he’s talking so much but he just gets so nervous during takeoff. 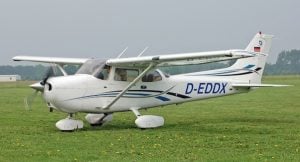 What if you could take of from your driveway? What if you could pack all your stuff, load the family into the Cessna 172 and visit Grandma in Vermont for Christmas all without stepping foot in an airport? That beautiful future might not be so far away, let’s take a look at how things would change: 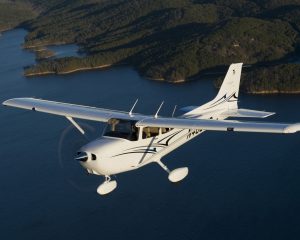 Sounds pretty good, doesn’t it? We can help make this future a reality with our unmatched selection of pre-owned aircraft. Get in touch with us today, or browse our inventory to take one step toward a better, brighter, less stressful future for travel!