Within the aircraft industry, it’s usually said that we will only see prototypes for the next decade. However, there has been a major push by companies like Uber, Lilium, and others, who have created a plan to have a fully functional flying taxi service as early as 20 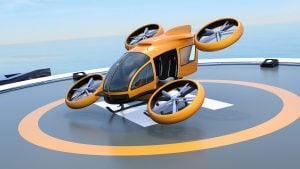 23! Lilium, an electric aircraft developer, displayed a test flight of their new all-electric vehicle take-off and landing (eVTOL) device way back in 2017.

The test flight had only shown a two-seated variant that was remotely-operated, but the final version will seat as many as five people. This display was successful and Lilium managed to raise $90 million, which is huge in the face of giants like Google and Uber. This funding would help achieve the development goals Lilium has set out for the aircraft since. In order to be prevalent for transportation in cities, it not only needs to be reliable and energy-efficient but also unobtrusive for other aircraft.

The aircraft in question is one that’s expected to fly about 186.4 miles per hour (or 300 kilometers), and it’s powered by lithium-ion batteries to avoid emissions and lower the noise. Aircraft noise levels have bee 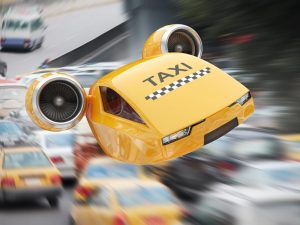 n a priority since there are some cities that restrict helicopter routes due to the noise. It has two parallel wings that are fitted with 36 separate engines that situationally tilt for the smooth take-off, landing, and hovering. It’s very unconventional for a jet, as it doesn’t feature a tail, rudder, propellers, or even a gearbox.

As of 2020, Lilium has signed a deal with the city of Orlando, Florida, to begin operations on the first US “flying taxi” hub, dubbed a “vertiport”. They teamed up with local property developer Tavistock Development, and are planning to begin at Lake Nona, which is a futuristic smart-city near the Orlando International Airport. The project is expected to create 100 new jobs in Orlando and is expected to make not only the Florida port ready, but also to have a US nationwide network ready by 2025. The price at the beginning will be similar to flying “business class”, but over time they are expecting prices to go down to be an affordable mode of transportation.

Norfolk Aviation is your trusted source for aviation news and brokerage! Want to fly yourself instead of taking a futuristic taxi? Let us help you find the aircraft of your dreams! Contact us today and our dedicated team will get you on your way! 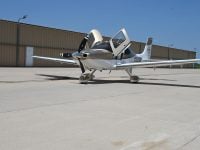 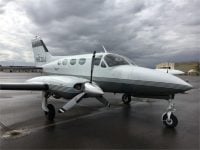 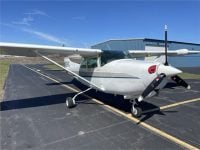 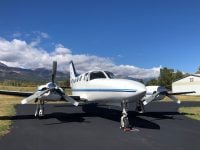