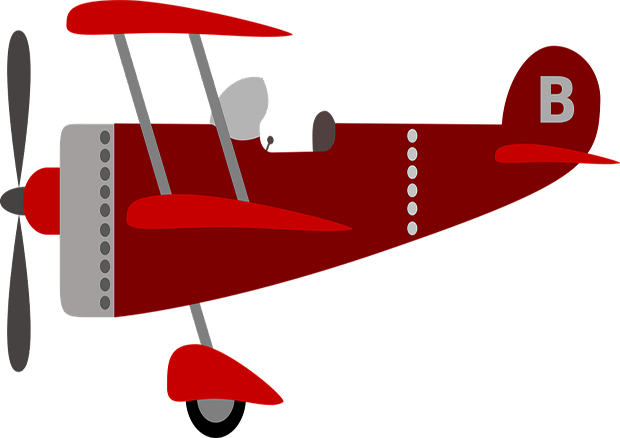 In Vancouver, aviation history was made on December 10. Harbour Air flew the world’s first electric seaplane. An ode to the commercial aviation industry that began with seaplanes.

The company has a fleet of single-engine aircraft with a unique situation. After an initial investigation, the project of converting the entire fleet to electric was deemed practical because of their tight network and average flight range of 65 miles. The electric seaplane payload is around 60 miles. All that was left to do was figure out how to do it.

That’s when magniX stepped in. MagniX built electric motors to specifically power airplanes cleanly and efficiently with the goal to lower operating costs. It was a perfect match bringing together Harbour Air who had the fleet of seaplanes and magniX with their electric motors. The existing model was converted in 8 to 10 months with a lot of teamwork between the businesses.

This was a historic flight and the culmination of a historic partnership that’s set to continue. The next step is certification, which is their current focus. The Canadian Space Agency has a set of guidelines and regulations that must be met before the aircraft is certified for passengers. Currently, the DCH-2 has enough energy for a 30-minute flight and the mandatory 30-minute reserve in the air.

As Nikola Tesla said, “Perhaps the most valuable application of wireless energy will be the propulsion of flying machines, which will carry no fuel and will be free from any limitations of the present airplanes and dirigibles.”

On December 10, the world took another step closer to that dream.

We can’t wait to learn more about this project and how it will impact the future of aviation as it moved into electric aircraft. Norfolk Aviation is here as your trusted partner in aircraft brokerage. Whether you’re buying, selling, or customizing, contact us today! Let’s talk about how you can soar to new heights this year.